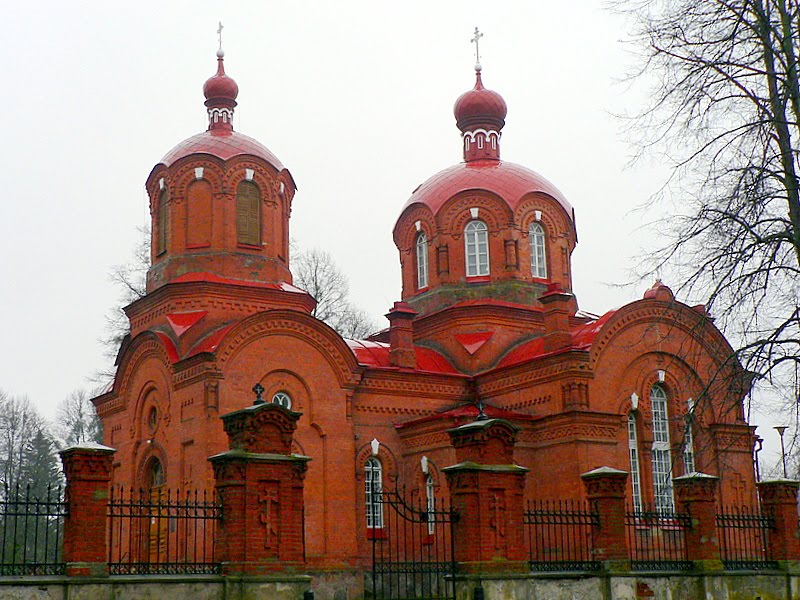 The Orthodox Church of Poland

When Poland was restored as an independent nation in the wake of World War I, a large number of Orthodox Christians were included within its boundaries. According to the 1931 census, there were over 3.5 million Orthodox in the country, or 11.8% of the population. Most of these were ethnic Belarusans and Ukrainians in eastern Poland who had been under the jurisdiction of the Moscow Patriarchate.
Soon after the nation’s independence, however, Orthodox bishop Jerzy Jaroszewski of Warsaw and others in the hierarchy began to promote autocephaly for their church. The Polish government also supported the project. It was opposed, however, by a pro-Russian faction in the church leadership, who insisted on maintaining the historical links with Moscow. In spite of these divisions, a local church council proclaimed the church’s autocephaly in 1922. In response, Patriarch Tikhon of Moscow granted a certain level of autonomy to the Polish Church and raised Bishop Jerzy to the rank of Metropolitan, but refused to grant autocephaly.
The controversy turned violent in 1923 when Metropolitan Jerzy was assassinated by a Russian monk who opposed his policies. But the movement towards independence continued to gain strength. The church then turned to the Patriarchate of Constantinople, which agreed to grant autocephaly to the Polish Orthodox Church on November 13, 1924, headed by Metropolitan Dionizy Waledynski, the successor of Metropolitan Jerzy. In 1927 Constantinople also granted the Metropolitan of Warsaw the title of “Beatitude.” The Moscow Patriarchate, however, protested these actions as interference in its affairs and refused to recognize the Polish church’s autocephalous status.
During the interwar period there was some tension within the Polish Orthodox Church between its ethnic Russian bishops and the faithful, who were mostly Ukrainian, Belarusan and Ruthenian. In view of the rising nationalistic feelings in the region, efforts to invigorate the Polish Church inevitably led to tensions between these groups, especially regarding the language to be used in church administration and the liturgy. During this period there were five dioceses, two seminaries (at Vilnius and Krzemieniec) with 500 students, a Faculty of Orthodox Theology at Warsaw with 150 students, 1,624 parishes, and 16 monasteries.
In the 1930s there were also conflicts between Catholics and Orthodox in Poland, mostly over former Catholic churches that had been turned over to the Orthodox during the period of Russian domination. In eastern Poland local Catholics seized a large number of churches claimed by both groups and many were destroyed in the process. Metropolitan Dionizy formally protested these anti-Orthodox incidents, and Ukrainian Catholic Metropolitan Andrew Sheptytsky expressed his support for Dionizy in a pastoral letter to his faithful. In November 1938 the Polish government issued a decree defining the structure of the country’s Orthodox Church and its relationship to the state authorities. According to its terms, the Orthodox clergy now enjoyed the same rights as the clergy of other religions recognized by the government.

ORTHODOX CHRISTIANITY IS INDIGENOUS TO POLAND' A POLISH ORTHODOX MONASTERY ESTABLISHED: 'IT IS THE WILL OF GOD' Unia as a Model of False Unity

The Temptations of Christ 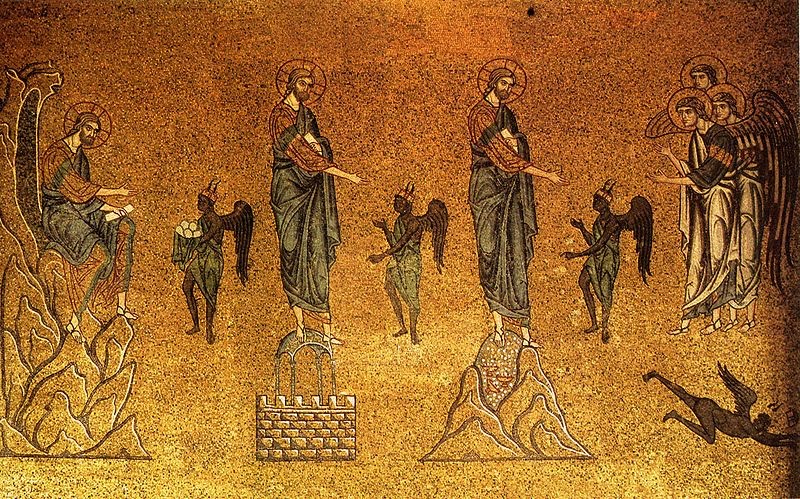 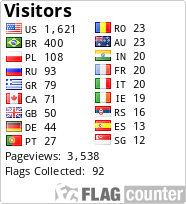